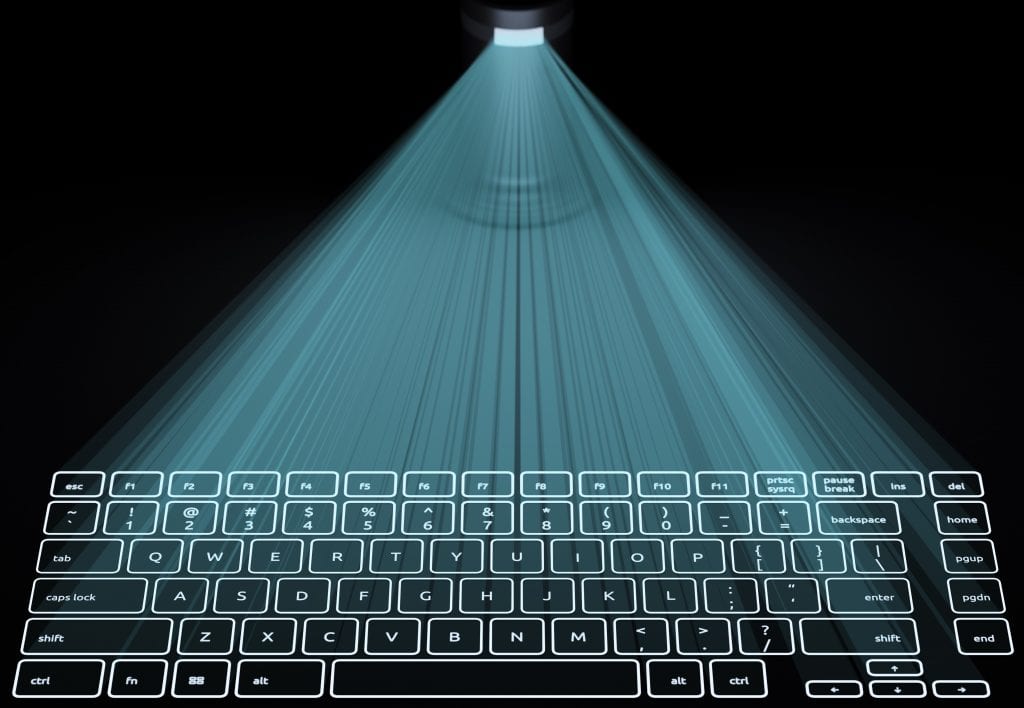 On December 21, 2020, the USPTO issued a request for comments on whether its interpretation of the “article of manufacture” requirement for design patents (35 U.S.C. § 171) should be revised to broaden the scope of patentable subject matter to cover new and developing forms of intangible digital designs. A design patent is granted to provide protection for the ornamental appearance of a thing, including its shape, configuration, or surface ornamentation, and allows the patentee to prevent another party from copying that design for a period of 15 years. [i]  The statute at issue states that “[w]hoever invents any new, original and ornamental design for an article of manufacture may obtain a patent therefor.” [ii] Following this language, the USPTO requires that an applicant show its claimed design as applied to or embodied in an “article of manufacture.” [iii]  For most physical goods, this does not present a problem, but today many products exist in an entirely intangible format and some designs embodied in these products may not be displayed in any physical form at all. There is a question then, if a product exists entirely in a digital form, can a design for that product be shown to be applied to or embodied in an “article of manufacture” so as to be eligible for a design patent?

Why Get a Design Patent for a Digital Design?

A. Design Patent vs. Trademark

Some of the properties associated with the Federal registration of a trademark (or trade dress) may make it appear superior to the design patent. In particular, a Federal trademark registration may provide protection to the registrant for as long as the mark continues to be in use in commerce associated with the goods for which it was registered.[iv]  In contrast, a design patent provides protection only for one design for an identified article for a 15-year period after the grant of the patent, and it cannot be renewed. [v]

In some cases, a design may be eligible for a design patent where a trademark registration would not be an option. A trademark is intended to serve as a designation of source for goods or services. Ornamental designs for products, like the shape of a bottle or an employee uniform, may be considered insufficient to designate the source of the goods, at least right away.[vi]  That is, these designs may not be inherently distinctive. For a design which is not inherently distinctive to serve as a trademark, an applicant must show that the mark has a secondary meaning – that consumers do actually associate the design with a particular source of goods – which may take significant time and advertising expense to develop.[vii]  Note, however, that a design which is functional, “essential to the use or purpose of the article”, will not be protectable as a trademark.[viii]

In contrast, patent law is intended to foster invention by granting monopolistic rights to the inventor/designer of a novel and non-obvious construct. Many digital designs, such as user interfaces, are essentially inseparable from its function and may never qualify for trademark protection. Additionally, there are several types of designs used in products that may never gain secondary meaning for trademark purposes: for example, a new lid for a travel mug, a brief in-app animation, or a design for a menu button may lack the distinctive nature which would cause a consumer to associate that design with a particular source (in addition to the potential issues of functionality).

In some cases, a design patent may be useful for attaining secondary meaning for eventual trade dress protection. Obtaining a design patent allows the patentee to prevent others in the industry from utilizing that design for that article of manufacture for 15 years, which gives the patentee a good amount of exclusive use to try to build a solid association between the design and the patentee’s products for the purpose of obtaining the longer lasting trademark protection.

B. Design Patent vs. Copyright

Copyright law pertaining to software and digital design copyright protections are complex and, in many cases, uncertain. Although the coding of software and the graphical designs presented in the software may be copyrightable, the actual scope of protection may be difficult to ascertain because copyright will not cover elements which are considered utilitarian or elements which lack a creative element, which may result in incomplete coverage of designs.[ix] In addition to the issue of copyrightability, copyright protections extended to covered elements are not as strong as those protections afforded by design patents; enforcement of a copyright requires a showing that the authors design was actually copied and some defenses to copyright infringement, such as fair use, are not available for infringement of a design patent. [x]

The USPTO’s current interpretation of the design patent statutory language does extend patent protection to designs existing in the digital world: computer-generated icons, displayed on a physical computer screen, monitor, or other display panel, are considered to be subject matter eligible for patent protection. [xi]  However, with the evolution of display technology, the idea of what may be considered an “article of manufacture” begins to blur. Can a digital design that is only displayed in a non-tangible form, such as a projection, hologram, or virtual/augmented reality image, be considered to be applied to or embodied in an “article of manufacture?”

The USPTO released guidance for examination of design patents in 1995, in which it stated a design for a computer-generated icon must be embodied in a computer screen, monitor, other display panel, or portion thereof, be more than a mere picture on the screen, and be integral to the operation of the computer displaying the design. [xii]  Some new and developing technologies may create digital designs which are not displayed on any physical computer screens, such as the virtual laser keyboard design which lacks a static physical form yet is integral to the operation of the program. As the USPTO’s interpretation of the patent statute currently stands, it is unclear whether intangible digital designs would be eligible for a design patent though, as explained above, a design patent may be the only appropriate form of intellectual property protection in some cases. Other countries, including Japan and Singapore have already modified their laws to allow patents for “non-physical products” not displayed on an article. [xiii]

The USPTO is considering several facets of the issue, including the extent to which new and emerging designs will be precluded from patent protection without an updated interpretation of the “article of manufacture” requirement, whether the interpretation as it stands could be properly read to include the anticipated range of intangible designs, and whether such intangible designs should be eligible for patent protections at all. [xiv] The public comment period for this issue is set to close February 04, 2021. [xv]