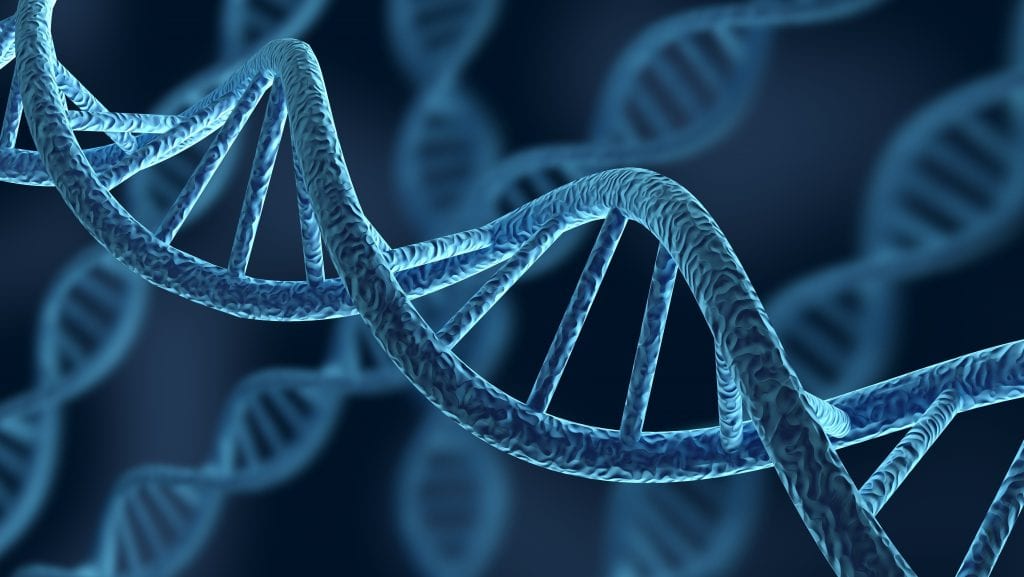 The field of biotechnology has grown tremendously in recent years. With the advancement of science and the changes in the legal protections granted to these advancements, the industry has been enabled and encouraged to truly take off. Since the Supreme Court opened the way for granting patent protection to genetically modified organisms in Diamond v. Chakrabarty in 1980, the number of biotech patents granted by the USPTO has increased greatly with each year, with 7,832 biotech patents granted in 2002 and rising to 12,780 in 2015.1  Patent law may boost incentive to innovate by granting inventors the powerful rights to exclude others from using a particular claimed invention. However, there is another important hurtle these inventors must clear in order to put their inventions to use: regulatory approval. This article will focus on genetically engineered animals, a subset of biotechnology which has been rocketing in recent years and which presents very unique challenges for the U.S. regulatory agencies.

A. Why Regulate GE Animals?

The characteristics inherent to GE animals present some unique risks, especially from an environmental standpoint. Most inventions do not have the free and unpredictable mobility and potential for environmental interactions that is associated with living creatures. As biotechnology becomes more advanced, these risks will increase. Consider, for example, gene drives, a type of genetic technology currently being developed for a variety of uses, one such use being reduction of insect populations. A gene drive acts similarly to existing bio-control methods in that they both cause populations to decrease by passing lethal genes down to offspring, resulting in decrease in that population over time. What makes a gene drive particularly risky, however, is the persistence of the genetic trait in the population and speed with which it spreads. Whereas a regular bio-control might dwindle from the population in about 10 generations, one study demonstrated that an entire population of 450 insects could be entirely eradicated through this technique by 150 gene drive mosquitos in as few as eight generations.2 The potential long-lasting consequences of these technological developments are increasing and need to be evaluated accordingly by the agencies tasked to regulate them.

B. Why is Regulation for GE Animals Challenging?

The main issue for regulating biotechnology is that technology advances much more quickly than the law. As a result, new, cutting-edge biotechnologies are still regulated under a set of laws which were enacted in 1986, the Coordinated Framework. This arrangement splits the regulation of biotech between the FDA, USDA, and EPA based on how each technology functions in commerce. This separation presents particular difficulty for GE animals.

With the invention of the CRISPR gene editing tool in 2012, the potential prospects of genetic engineering expanded dramatically, but with that expansion came new legal challenges in a regulatory system that was unprepared for the range of GE organisms that were to be developed. Genetically engineered animals, though the process behind their development may be substantially similar, serve differing purposes once they enter the marketplace and, thus, belong to very different areas of commerce.  The GloFish, a fish species genetically engineered to have a fluorescent glow, has become a popular addition to home fish tanks; the AquAdvantage salmon, a fish genetically engineered to grow larger and more quickly than unaltered salmon, is being sold for human consumption; and the Oxitec mosquito and diamondback moth, two insect species developed to reduce wild insect populations, are currently being released into the environment at large.

Thus, several of these genetic technologies, though they may be mostly alike from a scientific perspective, may be subject to quite different regulatory processes, requirements, and assessments. This is an especially bizarre situation for GE insects like the Oxitec mosquito and diamondback moth because these are two biotechnologies, developed in a similar manner by the same company, with very similar modes of action in the environment. However, because the mosquito acts as pest control for a general pest and the moth acts as pest control for an agricultural plant pest, these insects are subject to varying regulations and requirements under the jurisdiction of the EPA and USDA respectively.

Aside from the environmental consequences that may result from inconsistent regulatory overview of these GE animals (discussed in depth in my article, Kristen D. Brooks, Gene Drive: Modern Miracle or Environmental Disaster, 2020 U. Ill. J. L. Tech. & Pol’y (2020)), this system also causes undue confusion and complication for inventors trying to gain regulatory approvals. There is little guidance provided by the regulatory agencies in this area as to what is actually required of inventors to gain approval, what sort of assessments they will be subject to, and, in some cases, even which agency will be responsible for that regulation. Scholars in the area have commented that several companies may struggle to obtain financial backing required to take a product to commercialization because it is so unclear under the current framework how any particular tech will be regulated and whether they would be able to attain approval under such regulation.3

Biotechnology continues to be an expanding field. It is becoming increasingly important, considering the significant impacts this type of technology may have on the world, to have proper, consistent regulatory structures in place. Additionally, to continue fostering this increase in innovation, it is important that this regulatory structure become more clear and navigable for the companies engaged in this development.